The Training System in America 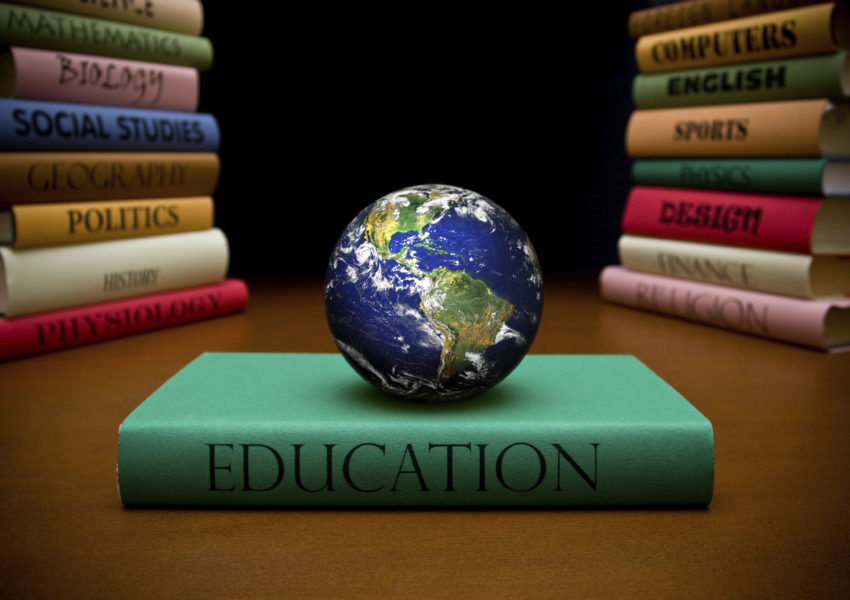